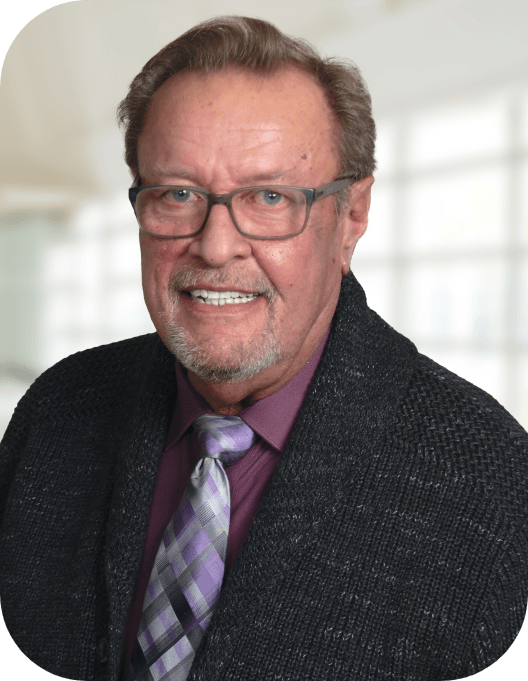 For over 40 years now, Dr. Malecki has been working hard to transform teeth for the better and help his patients live healthier, happier lives. Throughout his career, he’s created tens of thousands of revitalized smiles! In particular, he enjoys being able to help nervous or anxious patients feel at ease in the treatment chair. If you’d like to learn more about him, just keep reading below. 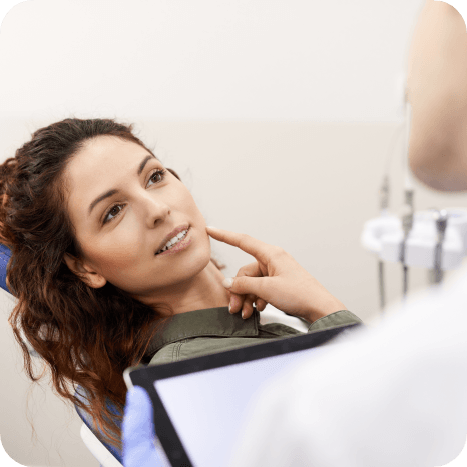 Why Did You Decide
to Become a Dentist?

Dr. Malecki chose to become a dentist because he liked the idea of building relationships over time with patients while also helping them achieve their needs and goals. He makes a difference in someone’s life every day! Decades later, he still feels confident that he chose the perfect profession for his strengths and passions.

Where Did You Study Dentistry?

Dr. Malecki completed his dental degree in 1981 from Loyola University, and he’s been catering to both the brave and the cowardly ever since he first opened the doors to his practice in 1982. As many of his patients will tell you, he specializes in painless extractions and root canals. Today, he is a member of the American Dental Association, Chicago Dental Society, Illinois State Dental Society, American Academy of Cosmetic Dentistry, and Academy of General Dentistry. 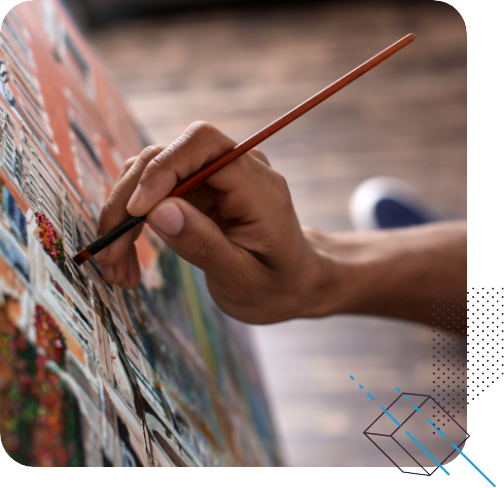 Outside of the Dental Office,
What Do You Like to Do?

Dr. Malecki currently lives in Downers Grove with his wife Mary. Away from work, he leaves plenty of time open for his four children and three grandkids. As for hobbies, he’s an avid Chicago Bears and Chicago Blackhawks fan. He also enjoys salt/freshwater fishing (in fact, a 7-foot-long tarpon he caught is on display at the office), boating, traveling, and collecting antique dental artifacts. He’s got a strong artistic side too and created intricate jewelry for his classmates while in college, which enhanced his skill level when casting fillings for patients. He greatly enjoys micro painting as well, including painting all 32 NFL and 48 NCAA miniature electric football teams.